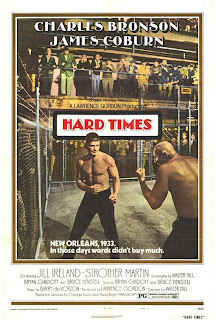 If you liked what you just read, consider checking out the following two reviews of different Walter Hill movies by two of my friends who've been at this quite a bit longer than I have:

Micro-Brewed Reviews taking a look at "Hickey and Boggs"